Young entrepreneur Aaron Brown has realized his lifelong dream in December, when he opened BowFresh, which sells bow ties. 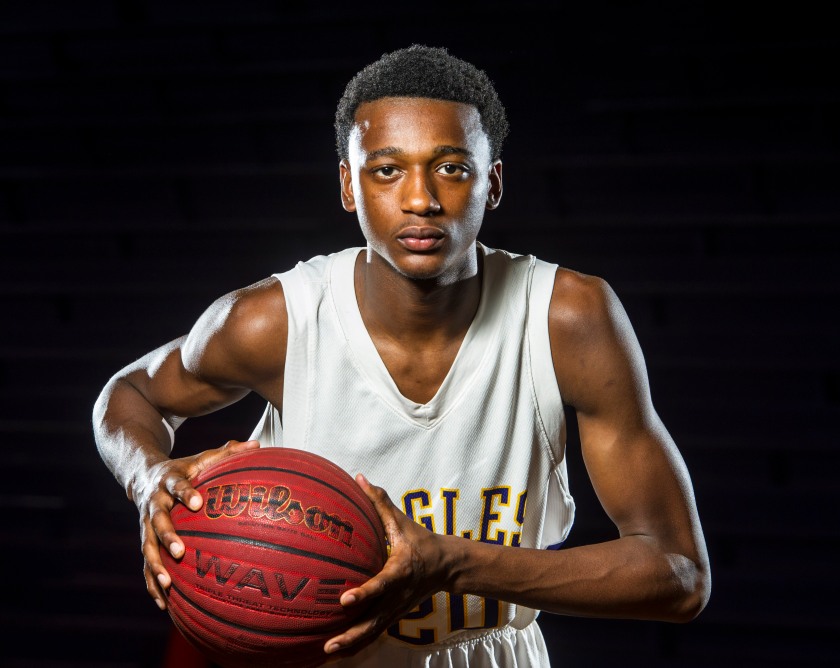 Kathleen Magill had both her knees replaced in using a new process that involves a 3D printer.

Margaret Soto, 91, in the lobby of Bass Pro Shops. 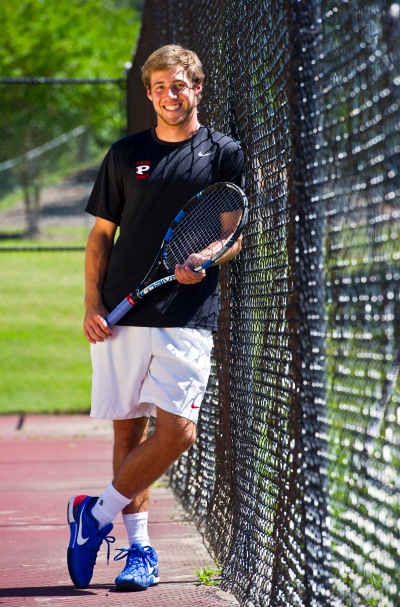 Bella Gill is the All Middle Georgia soccer player of the year.

Otis Redding III at his home in Macon.

FPD’s Mia Ferro is girls soccer player of the year.

All-Middle Georgia wrestler Vincent Mannella of West Laurens is a 106-pd freshman who was 51-1 this year and nationally ranked. 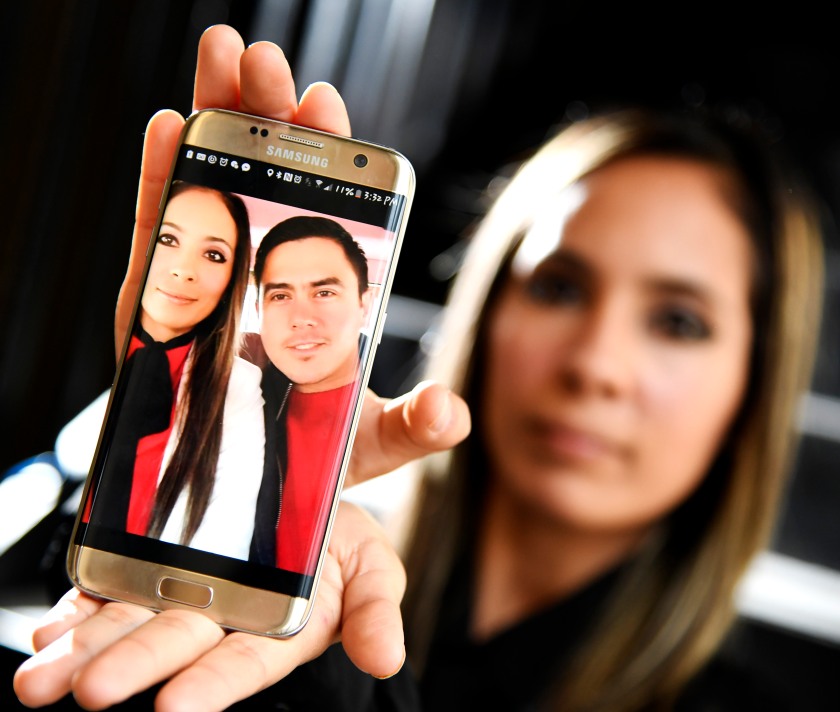 Maripily Buenrostro is from Mexico. Her husband, Fernando Zepeda, was deported in 2013. 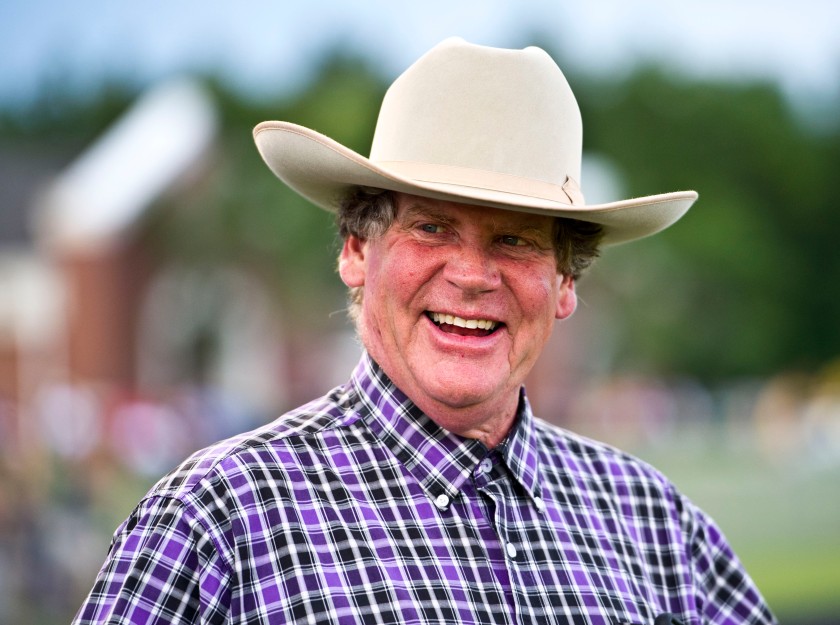 Bill Barnes on the sidelines of the Mount de Sales football game against Pacelli.

Kyle St. John and Joseph Andrews Jr. were shot execution style near Carling Avenue on January 28, 1995. The case has never been closed and police are still looking for the people responsible for the double murder. Lt. Jones is the lead investigator on the case has been passed on from generations of investigators. 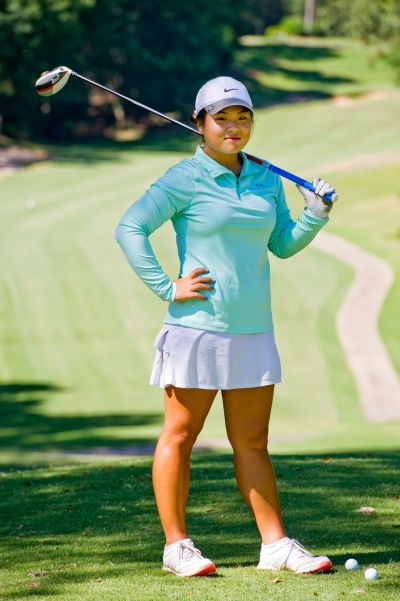 Joshua Goodman, who is graduating Houston County and GMC. He is the first to graduate with the dual enrollment program, according to GMC.

Tom Patrick searches for Georgia Aster across the state and has found some in the black soil plains Oaky Woods.

Forsyth Police Chief Keith Corley is retiring from the department.

U.S. Attorney Michael Moore in the lobby of his office.

Quinesha Oliver and her 10-month-old son Jacob are a few of the children living at Hephzibah Children’s Home. 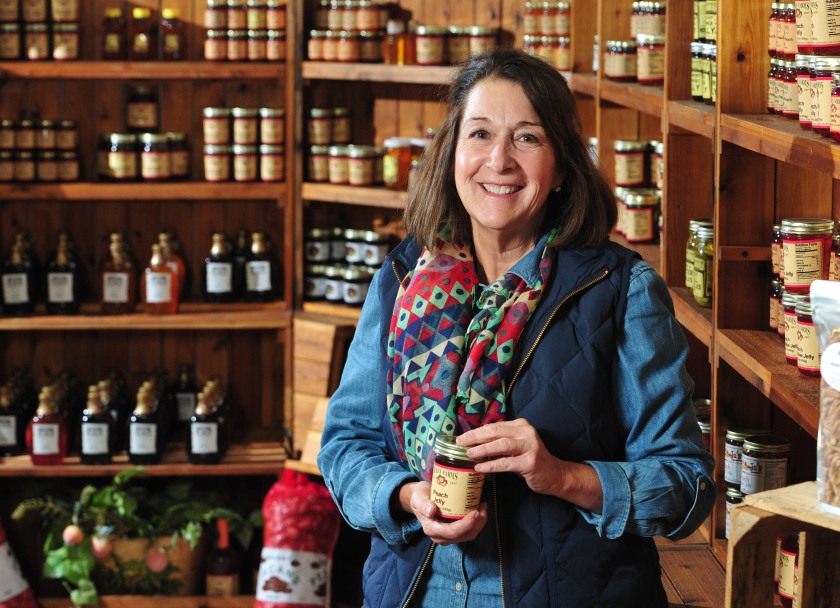 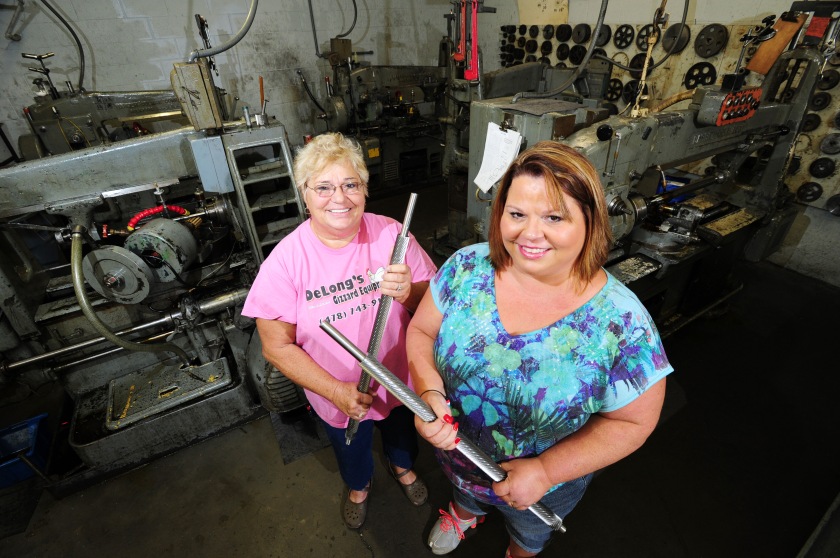 Pat Theriault and Mary Murray hold chicken gizzard rollers manufactured on machines in the DeLong Gizzard Equipment. Some of the equipment used was new in the 1930s. 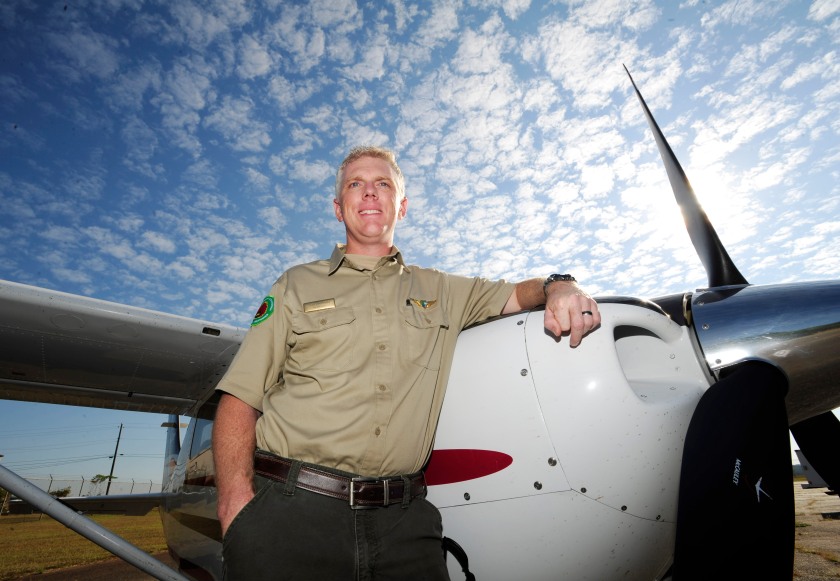 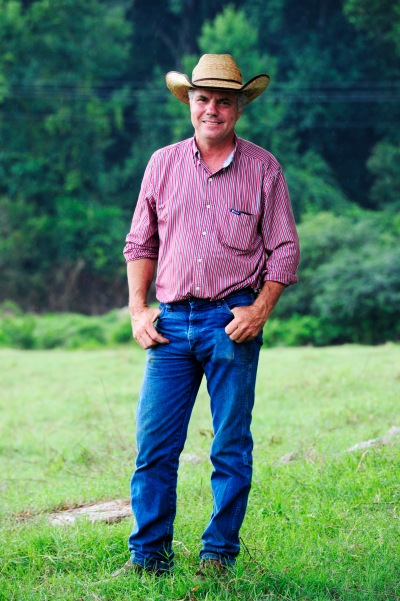 Freida and Mack McCullough pose in the sanctuary at Word in Season Ministries. The couple moved into new church building after starting the their living room eights years earlier.

Central High School Senior Ronnita Whipple in her bedroom. She has written inspirational words on the her walls.

All-Middle Georgia Athlete of the Year feature on Rutland’s Shakenneth Williams. Williams was a three-sport star, earning All-Middle Georgia accolades as a receiver that helped Rutland make the playoffs for the first time since 2007.

Parker Martin, 11, waits in his race car at track side while a water truck drives around the track before he practiced at Cochran Motor Speedway.

Jerri Hall is retiring as principal at Rutland High School. She drove a school bus and dreamed of being a teacher.

Tiffany Andrews is president and CEO of Forsyth-Monroe County Chamber of Commerce and the Development Authority of Monroe County. 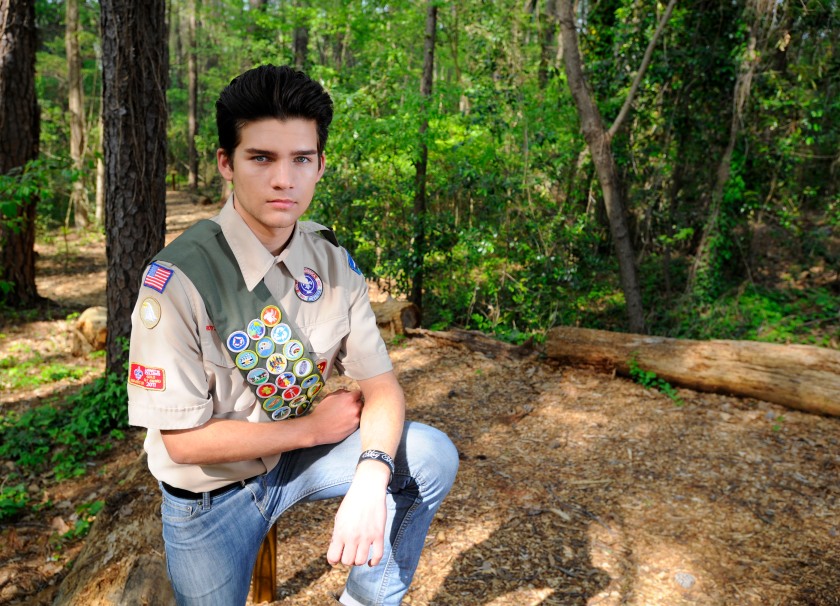 Alex Sayler’s Eagle Scout project was completing a nature trail next to Riverside United Methodist Church which sponsors his troop. The park is being dedicated Sunday.

More than 1000 people came to Seven Handle Circus perform Sunday for the first concert in the 2014 Second Sunday summer series. 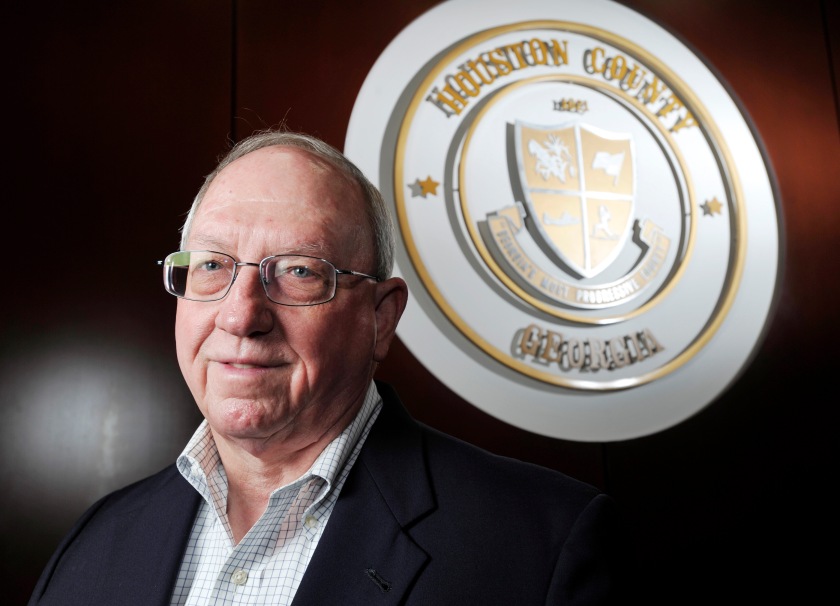 Crawford and Edna Hicks pose for a portrait holding photos of themselves from around 1940. Though they didn’t know each other at the time each remembers VE Day, Victory in Europe Day. Crawford as a US pilot and Edna as a young girl in Great Britain.